The multifaceted lifestyle site created by director and journalist Zon D’Amour features interviews, videos and products with emphasis on the empowerment of dark skin men and women. 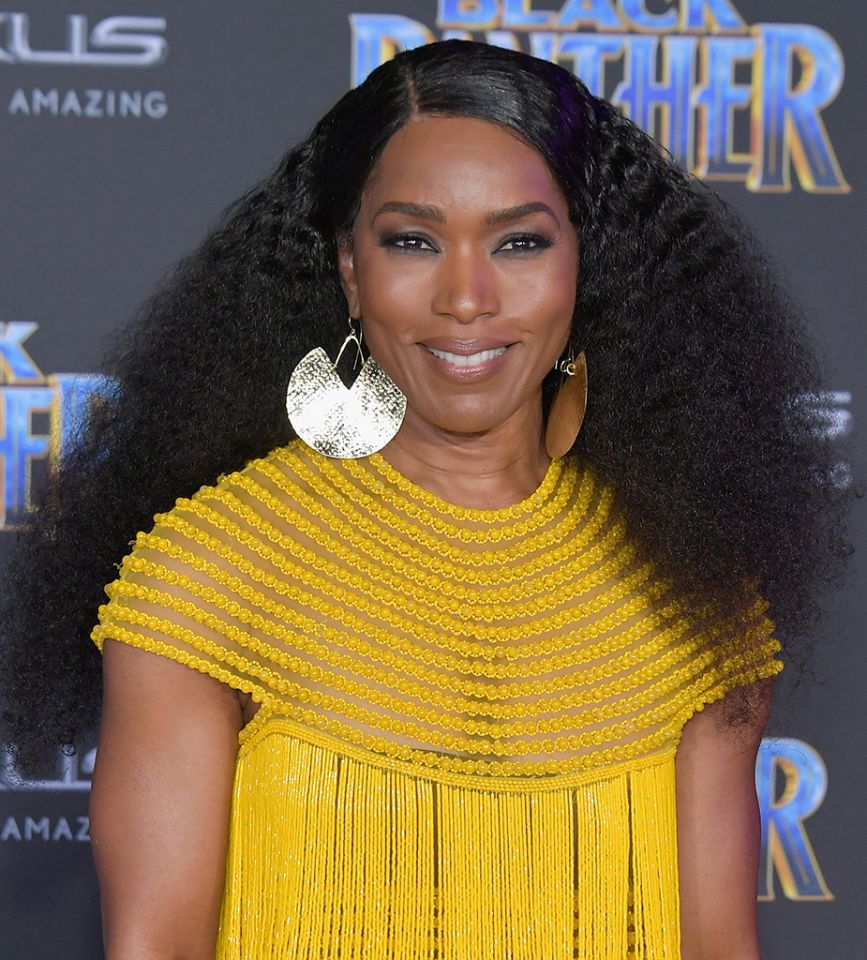 It was an honor to speak to and learn from one of the most beautiful women in the world, Angela Bassett. The Academy Award nominated thespian has had the type of career most actresses dream of–from embodying Tina Turner in “What’s Love Got To Do With It” to Dr. Betty Shabazz in “Malcolm X”. Nearly 25 years before Beyonce was singing “boy, bye, middle fingers up I ain’t thinking ’bout you…” no one could make setting a car on fire look as sexy and bad ass like Angela Bassett in “Waiting to Exhale”.

Fast forward to 2016, Ms. Bassett (I’m putting some “respeck” on her name because she’s my auntie in my head) recently played the director of the secret service in “London Has Fallen” which also starred Gerard Butler and Morgan Freeman. She’s also scored two Emmy nominations for her roles in “American Horror Story: Coven” and “American Horror Story: Freak Show”.

At 59-years-young, Ms. Bassett is in better shape than most women half her age and her career shows no signs of slowing down. Having previously directed the Whitney Houston biopic for Lifetime, her next projects include directing an episode of the next installment of American Horror Story. She may also be eyeing a Tony nomination for 2017 as she’s in talks to star in an adaptation of a Tennessee Williams play for Broadway.

During our conversation, Ms. Bassett reveals that before she was an internationally renowned star, she battled with her own insecurities growing up as a chocolate girl in Florida. She gets candid about how her complexion may have impacted her career and opportunities or lack there of. But she refuses to dwell in the past of the “what if’s”. Ms. Bassett is poised, confident and comfortable in her skin. And she’s undoubtedly instilled these characteristics within her son and daughter. As the wife of fellow actor Courtney B. Vance, Ms. Bassett also shares her tips for managing a successful marriage in the entertainment industry. 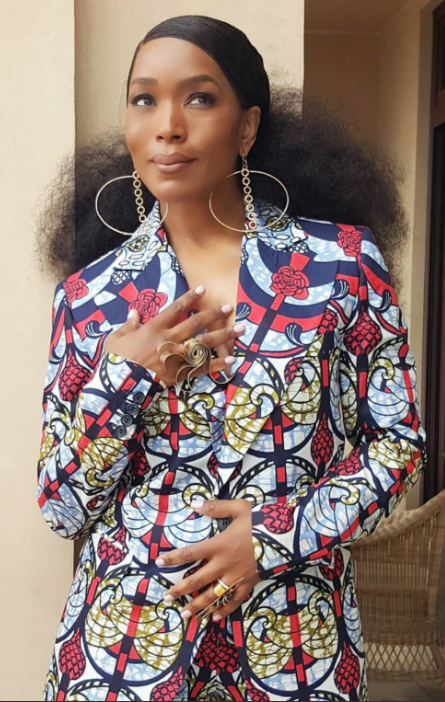 Zon D’Amour: You always look so flawless. Have you always felt confident in your skin? What’s your advice for young women that aspire to be in the entertainment industry that may be having trouble accepting and loving the skin that they’re in?
Angela Bassett: I haven’t always been thought of so positively. Growing up in Florida and going up north for college, I wasn’t in the “pretty girl club” at all. I really appreciate all kinds of beauty: I think it’s unique, it’s varied, it’s light its dark. It emanates from the inside out.

Don’t get caught up in a grade of hair, embrace it. Whether it’s straight, kinky, long or shaved off, it’s all beautifully unique. Beauty emanates from the inside out. First and foremost it’s your spirit that makes you attractive and alluring because outward beauty fades. With time, confidence and passion, you become richer.

As an actress, I’m a people watcher and you can certainly sense when someone loves themselves, it’s so attractive that it makes you love them all the more. And when you see someone who’s always apologizing for their beauty and they can’t take a compliment or they won’t look you in the eye, you feel a sadness for them because that’s a negatively learned lesson and it ought to not be that way.

“…Your work, your professionalism and your talent will speak volumes without someone having to open the door just to open it…”

ZD: Since you and your husband are actors, what advice would you share with young women who’re looking for “Mr. Right” but are coming across other creative’s who have yet to score their big break? Would you advise a woman continue a relationship with a guy based on his potential and his character even if he’s in a creative field where he isn’t financially stable?
AB: There are times when [Courtney and I] are both doing great work then there are periods where either one of us aren’t working as much. The character of the person, the purity of their heart and their intentions towards you is very important. Relationships can and will be very challenging, we’re not clones of each other thinking the same thoughts, we’re individuals. Relationships require a great deal of respect and negotiations. Sometimes I feel very strongly about something so Courtney is going to have to give a little bit and vice versa. There are ebbs and flows to careers and relationships but hopefully you can find that person who’ll fights and stick with you until the end and you both agree that divorce and failure isn’t an option, you’re going to work through it.

There were times, especially early in the marriage where we would have a disagreement and I would think we did it too soon but you have to stand affirmatively–no we didn’t get married too soon, we’re going to work through this. Someone has to be the calm head and it most likely won’t be both of you at the same time.

“…I’m a people watcher and you can certainly sense when someone loves themselves, it’s so attractive that it makes you love them all the more…” 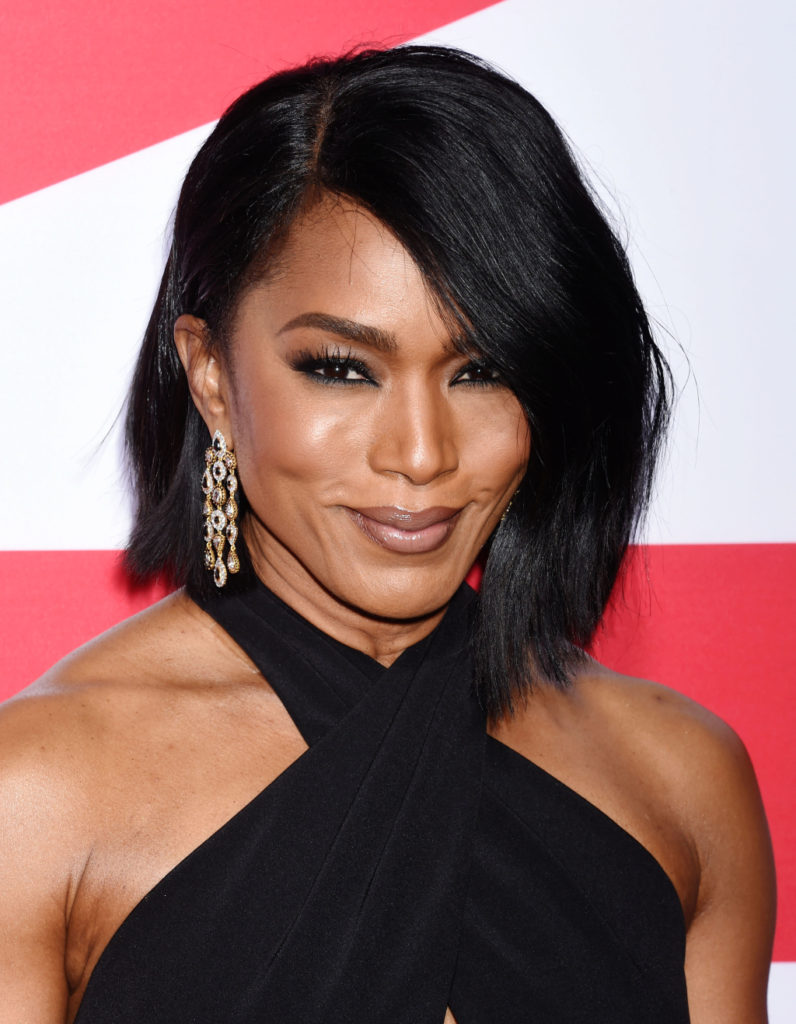 ZD: Have there been any particular obstacles that you’ve had to overcome in order to have longevity in the entertainment industry?
AB: Perhaps there would have been more or different opportunities, if I were younger today or fairer in complexion, I don’t know. But I’m proud of who I am because this is how God made me. This is what I’ve got in my hand so I’m not going to bemoan, I’m going to do it all with what I’ve got and what I’ve got is just fine! We all have talent and abilities. As I tell my kids, work hard, dream big and go after it.

ZD: What do you tell your children about loving and appreciating themselves regardless of what society or social media may say about them?
AB: I tell my kids that they’re smart, they’re beautiful and there’s so much potential in them. If they put in the hard work we will make all that’s good available to them. I just speak the truth into them because I think they’re amazing little people.

ZD: I’ve also had the privilege of speaking with your husband, Courtney B. Vance while he was promoting “The People V. O.J. Simpson” and he spoke about his interactions with actors that have asked him for help breaking into the industry.

[“Young people ask for my help and I say we can talk but I cant do it for you because then you won’t learn the process nor will you appreciate the reward.”—Courtney B. Vance]

What do you tell up and coming actors that would love to have you as a mentor? What’s your advice for standing out in the midst of so much competition?
AB: Your work, your professionalism and your talent will speak volumes without someone having to open the door just to open it–that never works. Study your craft always believe in yourself, stay busy and know that it’s going to happen for you if you just stay in it and stay positive. Bring “you” into the room. If you’re being skeptical and think everyone’s against you it shows. Just bring in pure talent, excitement and something interesting into the room and leave it there. As they say, ‘drop the mic’ and then they’ll run after you and say ‘come back here, you’re just who we’ve been looking for’.

ZD: What were some of your favorite memories about your early 20s and what do you know for sure at the youthful age of 58?
AB: It was an exciting time in my life, I had finally found my passion and I was following it. Everything was possible and exciting, I felt good. I didn’t have $.25 but life was still exciting. I had just moved to New York, I was in a big city of dreams, living in crazy apartments, doing survival jobs as a means to an end but that definitely wasn’t the end.

I believe I was very fortunate to find what I loved doing early on so I spent that much time doing it. I’ve always respected my passion.

Make sure you trust God, believe in yourself and find the good in praising. There’s some good in every situation even when it doesn’t appear to be on the outside.

Yassss! Auntie Angela! I so appreciated her transparency. She dropped so many gems, especially about self love. Comment below and let me know what you learned! Please share, retweet and repost! *Archival Interview, Originally Published 5/2016* 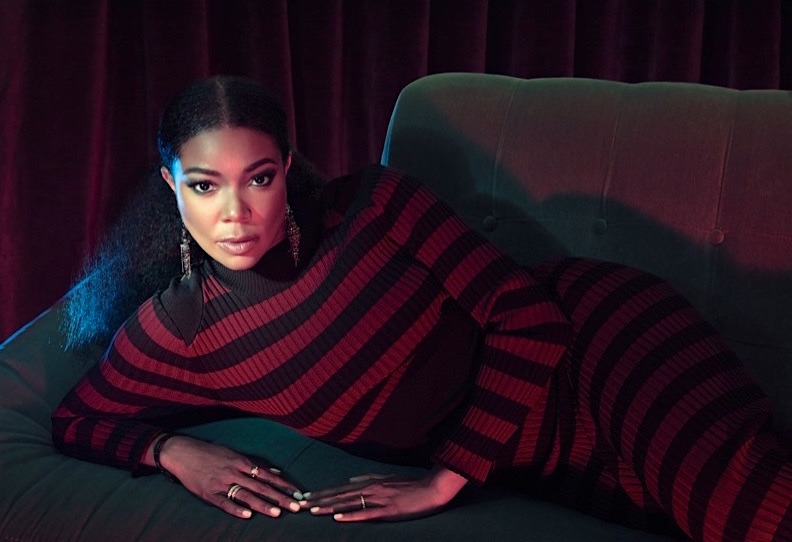 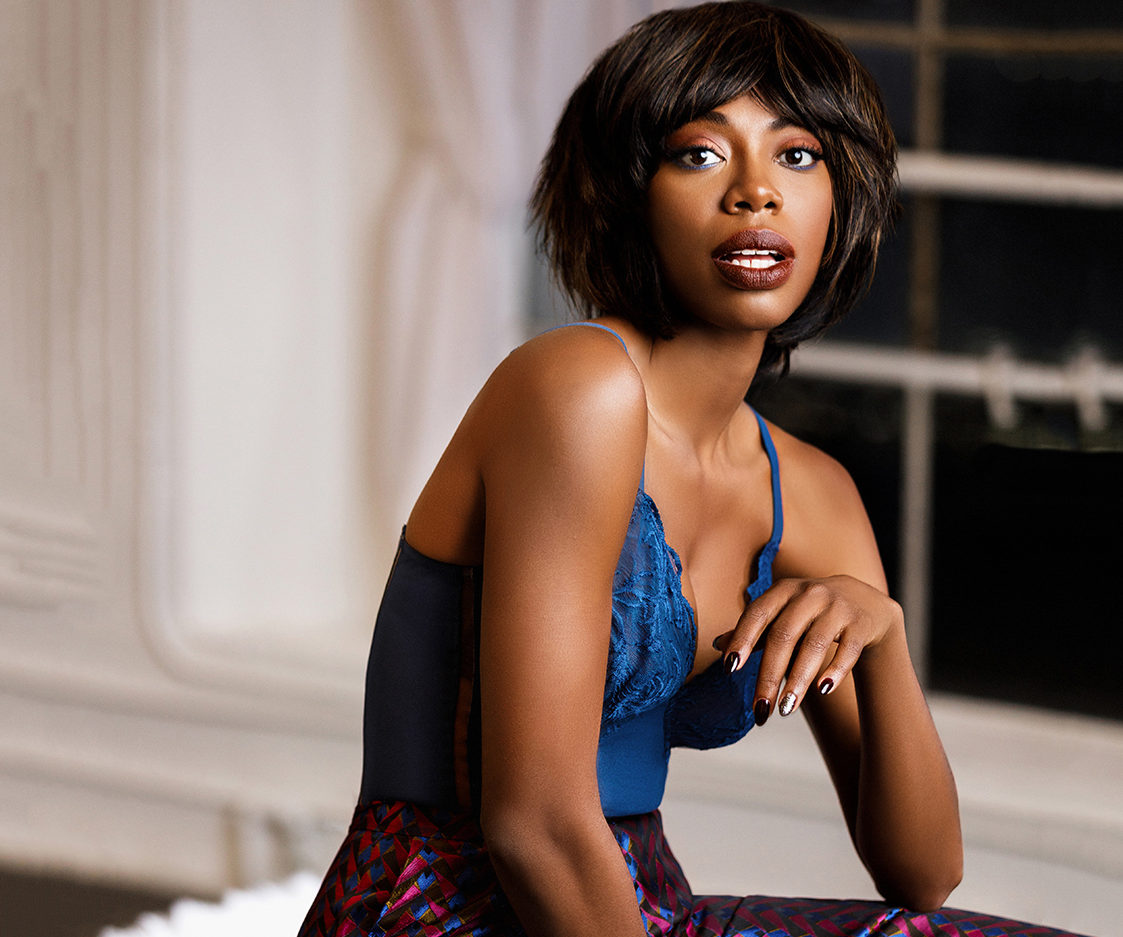 ZonDAmour.com is a multifaceted lifestyle site created by director and journalist Zon D’Amour featuring interviews, videos and products with emphasis on the empowerment of dark skin men and women.